What is it about the passage of time? I’ve heard that time heals all wounds, time passes on and time is short. It’s that tear in the fabric of time that intrigues me the most. Where you can be another version of yourself-someone who is stronger and makes better decisions and takes a different path in life.

Like the actress Gweneth Paltrow played in the movie Sliding doors her character was on the subway platform deciding if she should or shouldn’t get on the train. The director portrayed what would happen with her life if she stepped on the subway and who she was and who she interacted with.

It really fascinated me with the twists and turns within the plot of the movie. It showed me that you do have to be careful what you wish for. As I’m watching this the character in my favourite TV show #Thisisus is replaying the memory track of what his life was like before when he was a high school football star and adored by everyone. Kevin had colleges scouting him, a girlfriend who loved him and a close relationship with his family. Then it all came to a crashing end when he was tackled in the big game and suffered a broken leg.

He still had the beautiful girlfriend (who he would later go on to marry and divorce), a strong bond with his fraternal twin sister Kate, an emerging relationship with his adopted brother Randall, and his parents Jack and Rebecca that were there to love and support him to this jagged tear to his football dreams. Yet Kevin can’t see past any of that as he sinks into a depression that goes on to shadow his life in his current phase.

What would’ve his life been like if he avoided that devastating hit that changed his path forever? Would he have gone on to football stardom and become the proud recipient of the Heisman trophy, married the girlfriend and lived happily ever after? Even though he’s a television character Kevin and his life story is enthralling to me that he went onto to what appeared to be a good life making a successful living as an actor while recovering from the death of his Father, the rock in his life.

How would his life be any different if he would’ve just thrown the football, avoided the tackle and never have to lose his Dad at such a young age? It’s the conundrum I’m sure most of us have encountered at some point on our path what if I would’ve taken that subway train, stayed with the ex or gotten that scholarship to college. It’s the tearing of the dream that we have for ourselves that can hurt the most where we feel the regrets of time we’ve lost and where the what if’s eat us up inside.

Is the grass always greener over on the other side of the fence? Not necessarily, should we all just be living the life of our dreams with no regrets or resentments? I’ve always intended to raise my sons to follow their dreams, reach for the stars and be kind and giving human beings. It’s the life that we live that shows us who are true character really is. Excepting the hand we’re dealt and taking the leap of faith and being who we’re really meant to be that matters the most.

I saw myself becoming a famous actress and singer entertaining the world with my talent. Unfortunately I didn’t have the courage to pursue those idealistic dreams and leave my parents and go off to the big city. I didn’t believe in myself as much as I should’ve and that tears at my heart still today. But who am I to say that my dreams shall just wither and die? I can still realize them just in a different way, by performing in theatre and pursuing my passion for storytelling.

It’s the gift of words that sets my heart aflutter now as I’m passing on that love of reading and writing to my sons. It fills my eyes with happy tears as I sit and listen to my youngest champion son reading about Pete the Cat and his buttons as he acts and sings out every page. When I thought his brain might not be able to make sense of the letters with his autism and mental processing speed. Then as my heart swells with pride when my oldest rock star son starts reading me an essay that he’s writing for school and telling me he wants to be a writer like me when he’s older.

I wish for them not to struggle with their identities or what direction they should go career wise like I’ve done. To be able to avoid the “hits” that happen in life the fair weather friends, bullies on the playground, and young love breakups. If I could I’d protect them from it all but then they wouldn’t be truly living and discovering the world for what it is. Their time shouldn’t be spent wondering what if but really experiencing all that life has to offer them from school, friendships, love, and beyond!

It’s in these moments that I know I found the right path and even though my mind can wonder about the what if’s of the world it’s the life that I’m living being the best me I can be that matters. Not the one who made her way to Hollywood to become the actress of her dreams who may have caved in to all the pressure that a lot of celebrities fall under and resorted to drugs and alcohol as a way to cope.

I would rather be my authentic self who loves who I see when I look in the mirror, that prays with my children every evening for a better world for them to grow up in, and loves my husband with everything in me. That’s the bond of family that dreams, pride, fantasies, or ego can never tear away. 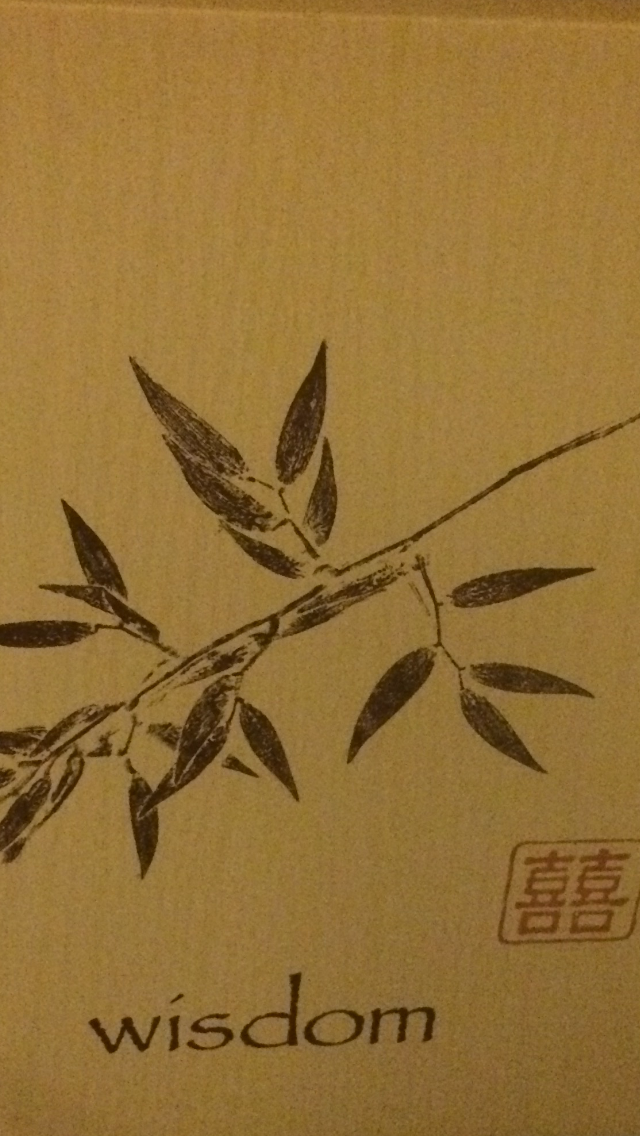 2 thoughts on “The Tear”