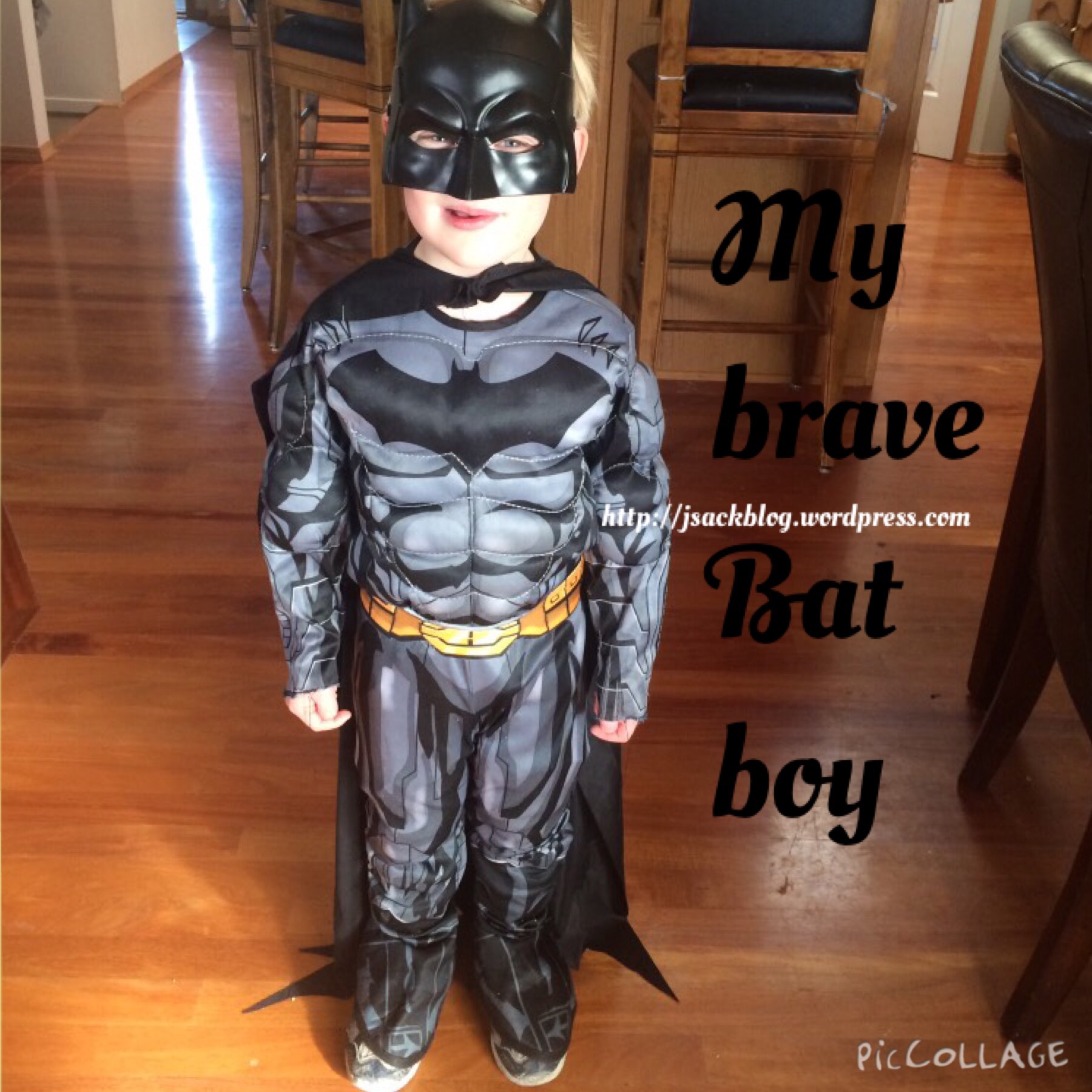 I don’t sleep a lot I haven’t for a long time. It started out as a child staying up late with my Mom watching old black and white classic movies and grew into an insomnia diagnosis when I was thirteen. Fast forward to my life as a parent, I gave birth to babies that didn’t sleep through the night until they were almost two! Cue sleep deprived Mombie living on caffeine to survive those long days of daylight. I’ve always been comfortable with my company being me and the moonlight but months turn into years and I yearn for a solid nights rest.
We are a sensory related family my son’s and I all have Sensory Processing Disorder (SPD). I have written about it before on my blog, this is a recent Post.  This leads to having sleep, eating, and feeling comfortable in our skin issues.  Nearly two years ago my youngest son started snoring. Now for a toddler who hasn’t slept through the night consistently this was alarming. He has an open mouth posture, oral fixation, and hypotonia of his jaw but snoring was new to me. I started on a long journey of finding out the why, what, where and how of this new path.

I went through the channel of seeing my family Doctor who referred me to an ENT (Ears, nose, and throat Doctor) who told me there wasn’t anything he could surgically do for my son because he had a long tongue and he couldn’t see him using a CPAP with a sensory issue! I didn’t take to this lightly and spoke my peace and moved on to seek out other help past the no I was given. There is nothing to make you feel more helpless and hopeless than watching your child stop breathing in your arms!

I moved away and after a lot of research, prayers, and sleepless nights I found a sleep specialist and a Center that treats children. I’m happy to share I struck gold with this Doctor! I learned more in a twenty minute consult than I did with any other professional. We’ve been seeing her for a year now and she’s been working  amazing feats with my son and has led us on a path to health with a medication regimen, sleep therapy training for his SPD, and now a poly sonogram sleep study. 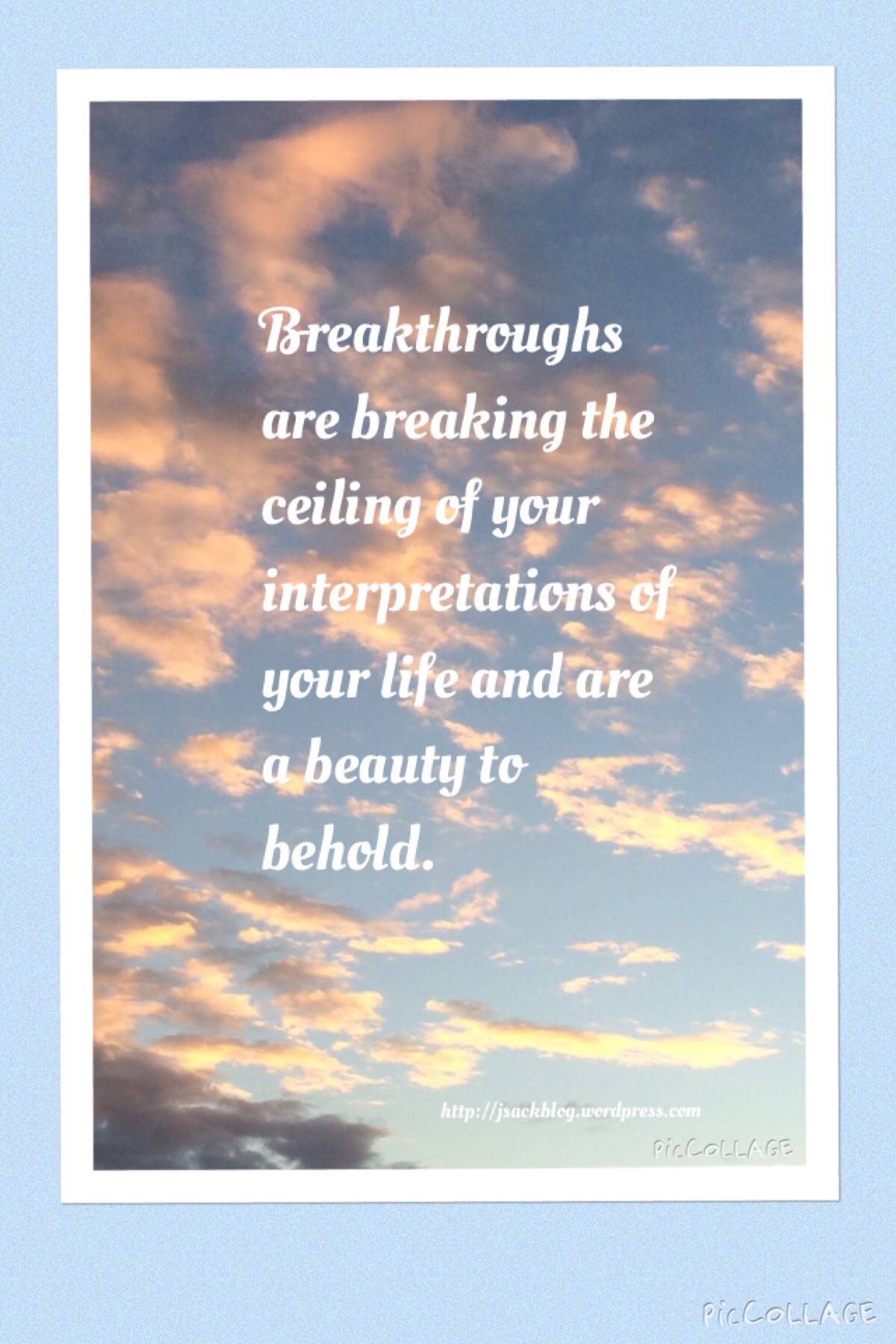 My son has superhero powers to live with all the conditions he has and more that we’re discovering since he was given the diagnosis of global developmental delay. Which is leading us to a referral for Autism Spectrum Disorder (ASD) to a neuropsychologist.  This sleep study was not easy to prepare for even with a social story to create an expectation and outcome. I didn’t know what to expect even with research done, because I had never experienced this with my son I was so grateful that our sleep technician at the clinic was amazing and walked us both through it.

As he was seated to get outfitted with sensor pads, the glue that had to be dried with an air compressor, (which wasn’t tolerable for his auditory hypersensitivity) and the extensive amount of wires he was hooked up to, he was as patient as he could be at the age of four. I held my hands over his little sensitive ears and sang really loud over top of the noise. Those wires became connected to a electronic box that became connected to a computer. It was comical to see me running down the hallway to the bathroom  as he was connected and tethered to the portable box. He was mischievously running fast just to see if he could make me trip. My little boy is quite the practical joker!

I was glad to share in his giggles because it was masking my fear. The worse part was watching the nose clip go up his nostrils and the plastic piece that would hold his mouth open to measure his oxygen saturation. He didn’t like the clip that was placed on his finger so it was changed to something else. He was taped, wrapped with a belt to hold sensors in place and pads were placed on his legs to measure his limb movements and determine if he had restless legs syndrome. I explained all this was being done to help him sleep better and give him superhero powers!

I pulled every trick out the book I could think of he was dressed as Batman and I wore his mask as Bat Mom. Our sleep tech gave him an Avengers pillow case to sleep on and I gave him his medicine for the night. I told him I loved him and it hurt like hell when he told me he didn’t love me. I knew it was pain, discomfort, and his fear talking but that didn’t make it hurt any less. We read stories until he got drowsy and then he had a bathroom break and off to sleep he went. 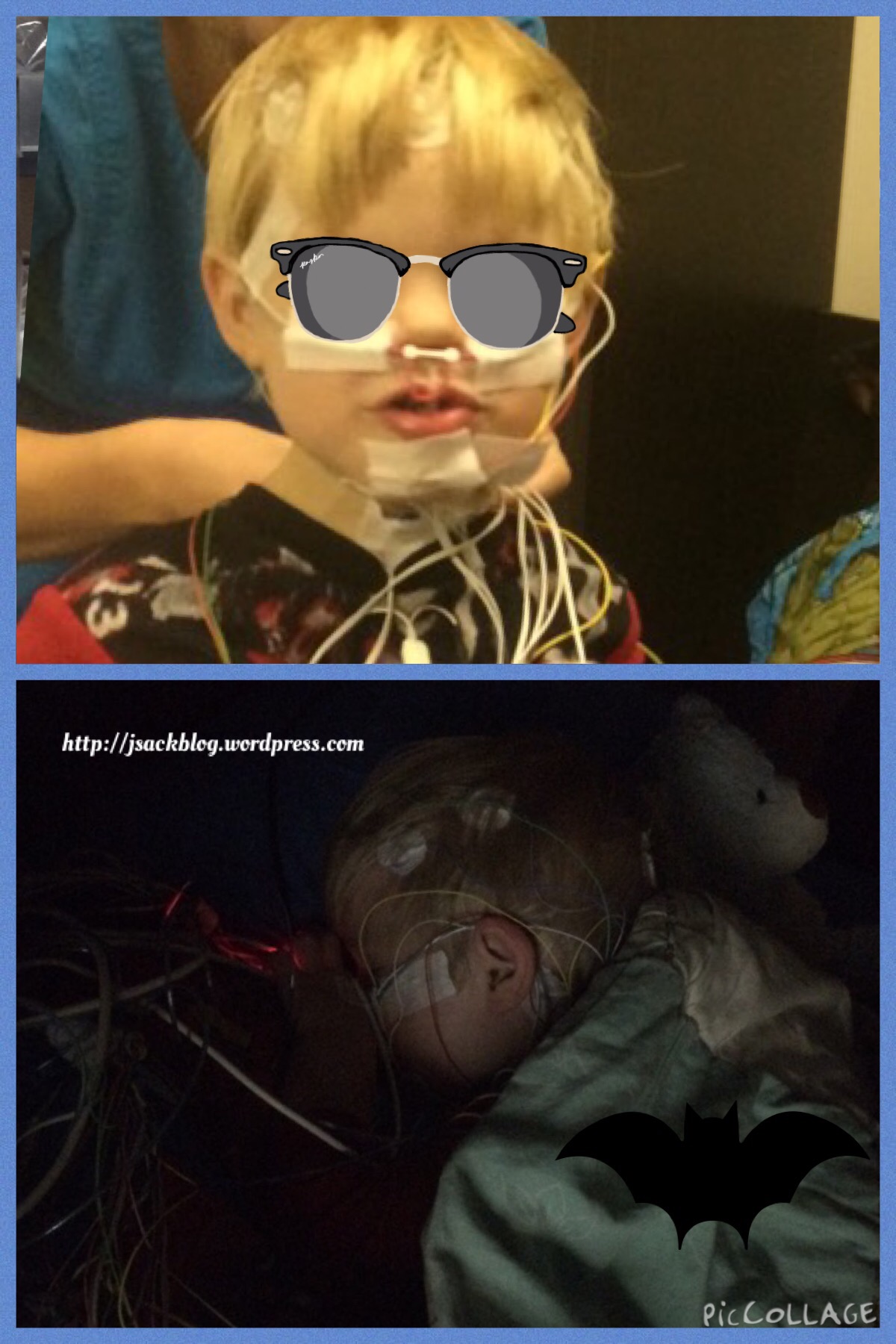 I stayed across from him listening to every sound he made while our wonderful sleep technician showed me all his vitals on the screen and what was being monitored. I barely slept that night even though I was in the safest place and situation where I could. The next morning he woke up in a great mood considering it was 6 am it was shocking to me! My son is very sensory overloaded when he awakes but he knew he was safe and Bat Mom would be there at his rescue.
One of the staff brought in doughnuts and I let my no sweets for breakfast rule slide. He earned those doughnuts and Timbits for all that he endured in one evening! I let him pick what he would have for breakfast and we went to our favourite restaurant for pancakes. He was in his Batman costume which drew some hard stares. I just smiled, I knew they were all looking at how awesome my son, my SPD superhero was. I love him so much and I’m so proud of him. Now we do our best to make sense of his sleep study results of Obstructed Sleep Apnea (OSA)  and seek out another course of action towards sleep filled nights for us all. 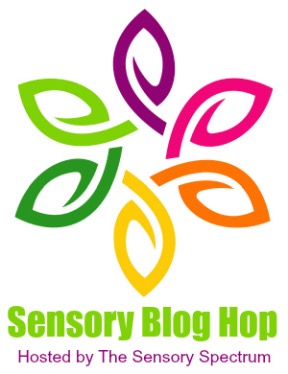 Welcome to the Sensory Blog Hop — a monthly gathering of posts from sensory bloggers hosted by The Sensory Spectrumand The Jenny Evolution. Click on the links below to read stories from other bloggers about what it’s like to have Sensory Processing Disorder and to raise a sensory kiddo!

34 thoughts on “My SPD Superhero”