I've been really busy lately, well who am I kidding I'm busy every day just trying to keep my sanity!!! I was watching a bizarre cartoon on Disney Jr where the main character recommended soaking his feet in a bowl of melted cheese. I was folding laundry like usual, so I did a double take!!! Soak my feet in cheese, well I'm heard of some bizarre ways to relax but this one took the cake er…cheese!!! 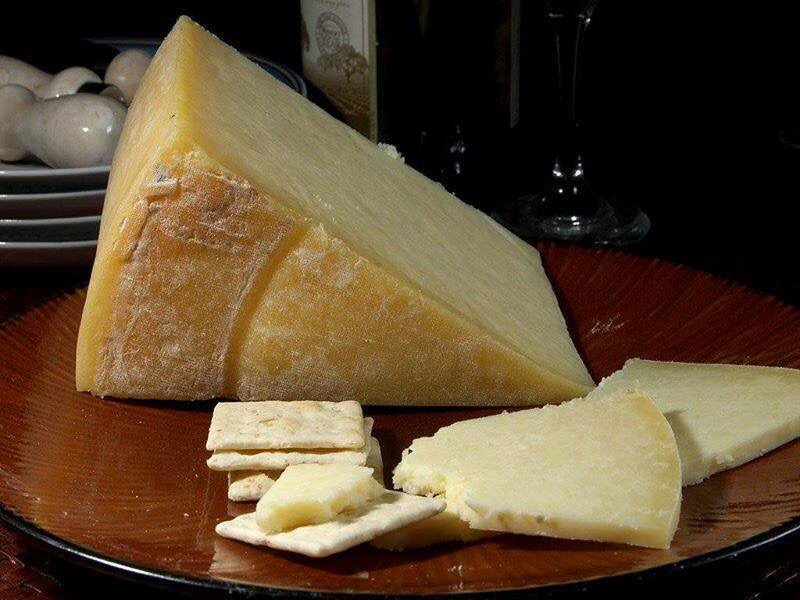 I would much rather be soaking in a bubble bath drinking a glass of wine then soaking in cheese. Truthfully I'd rather be eating ooey, gooey, cheesy, delights than letting my feet take up a bowl of it. I have to tell you I have a slight addiction to cheese. I love it shredded, melted, chunks, and slices of it. The first time I had a grilled ham and cheese as a child,  I thought I was in heaven. Then my friend introduced me as an adult to what she called a "hush puppie". It was two slices of bread with one huge piece of cheese, tomatoe, with a slice of white onion. It literally was paradise on a plate. I still make it in the oven to this day, minus the onion because they give me the worst breath and heartburn. 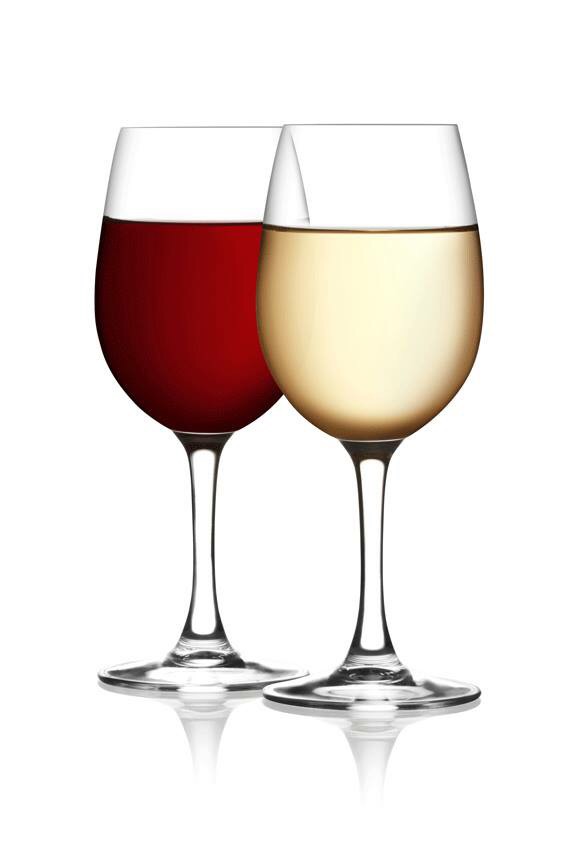 Eating a piece of pizza with double the cheese can turn into a religious experience for me. I'm lost in the stringy, gooey, cheese as it stretches from my plate to my mouth. In those few moments I can't even think other than get in my belly now!!! Then there comes my son's love of cheese. I joke around with him and say if there was only bread, peanut butter and cheese left on the planet to eat he'd be a happy boy. But it has to be certain cheese, orange mild cheddar and cut up into slices or cubes. Don't shred, melt, or attempt to disfigure his cheese in anyway or there's hell to pay. I melted cheese and put it on a piece of French loaf bread and the meltdown that ensued was ear splitting!!! 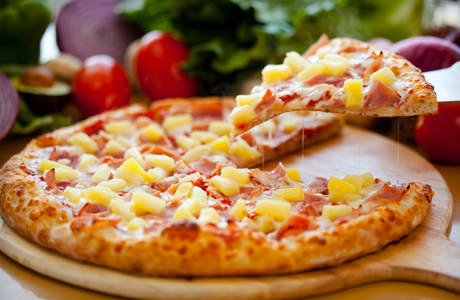 Now you may be thinking what a spoiled brat but the missing piece of the puzzle is my son's food texture sensitivity. Which goes hand in hand with his Sensory Processing Disorder (SPD) as well as his assessment of ASD. He will literally gag, cry, spit, or throw up trying foods that are too much for his sensitive palate. I've been told I'm spoiling him with allowing him to eat his favourite foods consistently. My response is walk a mile in my shoes and feed my kid! My rule of thumb is to have him try something new once a month. The last time he tried and liked strawberry cream cheese on toast I burst into tears. I had to turn away so he wouldn't see me cry. I told him it was yogurt for toast and he ate it!!!!

This is a huge deal in our world as I use food modelling therapy to help him eat. I've been doing this since he started solid foods as a baby. Cheese has been my saving grace. He will always eat it, and his favourite snack is crackers and cheese. I also make this amazing cheese dip with all the spices and he will dip bread sticks in it. Now I know there's a lot of fat content as well as calcium in cheese. I eat it in moderation but truth be known my son eats it everyday. He's active, moving all the time unless he's sleeping, so I don't worry about him and childhood obesity. His brother loves cheese as well but won't touch prepackaged cheese slices. He calls them fake cheese and that's fine by me. Meanwhile his little brother will devour them so they're bought very rarely.

One of my son's first regular speaking words other than Mama, Dada, Baba, hi, was cheese. He would grin like a Cheshire cat and say cheese! It was so cute to see his big smile and then he'd get upset that no cheese would be given. When it's time to go grocery shopping the list is as follows.

If I have these items in my kitchen than I feel like I can make a meal. Even while I write this the Cheetos Cheetah and Tim Horton's cheesy breakfast sandwich commercials comes on. So I'm resisting the urge to jump into a piece of cheesecake since I just started a fitness challenge this week. So excuse me I'm going to grab some cheese and crackers and jump on my treadmill. I'll leave you with a fabulous cheese viewing pleasure of Cheese making.

This has been my submission to More Than Cheese and Beer Sunday confessions. Please check out her anonymous confessions here and all the other talent who link up. Thank you. 💓