I’m at my wits end with my oldest son. He said he had a sore throat so I let him stay home from school. The rules are rest, rehydrate, and relax. He had helped clean up the basement so I allowed him a movie with his little brother. I’m upstairs cleaning, laundry, dishes and I go to check on him and he’s downstairs playing video games. I walk into the room and he’s pretending to be sleeping!!!! I told him get up and go to bed. He starts to argue that he was having quiet time because his little brother didn’t want to watch a movie.

So I sent him to bed and I continued folding laundry. Then I can hear him out of his room. I’m ready to lose it I’ve sent him to bed twice and he’s come back out. First he was playing hockey with the Mad dog so I said get to bed! He says I’m hungry; then get your food and get to bed!!!! So he says forget it I’ll just starve you don’t care! So then he’s there for 10 minutes and he comes back out again to ask his brother to go downstairs to watch a movie. Get the $@@% to bed now I bellow!!!!

What is wrong with my kid? He won’t listen, he doesn’t respect me, then he tells me he’s getting yelled at school by five people. And one is supposedly his teacher. Well I’ll be addressing this and I will be sending him to school tomorrow because if I don’t I might just duct tape his mouth shut!!!!!
I don’t know where I went wrong we used to be so close. Then I was so sick and sad when I was pregnant with his brother. I carry a lot guilt because my Mom died then I had my baby five weeks later.

Due to the premature birth he had to stay in the hospitals NICU. When I was finally realized after five days, I still went back and forth to the hospital to care for my baby. This is when I feel the disconnect happened. My son was grieving the loss of my Mom, me not being there, and then a little brother who was sick. What had happened in his little world was too much so he turned to his Dad as his saviour and protector. That’s when it all changed between us.

His attitude changed towards me and jealously set in because I was always with my baby. Even though he adored his baby brother. It didn’t matter how much that new love was blossoming and growing, he had lost a part of his Mom. I had to be strong, stoic, and a rock for my children. Meanwhile I was dying and falling apart into little broken, jagged pieces. My heart was shattered I lost my one and only one and I felt like a part of me had died too! Not something a four year boy could understand with his precious heart. So I put my grief on hold to deal with his.

I thought I was doing the right thing as I struggled with intense grief of my own, sleep deprivation, and adjusting to an anti depressant. I didn’t want to be that parent that checked out when my kids needed me the most. It was bound to happen, as I just felt like I was a medicated brain and a body barely able to function. I honestly don’t know how I got through that difficult time. Grief recovery, family, friends, my husband and the love of my sons all played a role.

Life within that little bubble of calm helped me exist. As my body and my brain began to connect as I adjusted to my medication. But my little boy changed as his brother grew up. He got more abrasive with me, his angry tantrums became longer, and I went into research mode. If I don’t understand something I will read until I do. I read books, listened to lectures, attending parenting workshops. In order to understand what had happened to my son. I wish I had looked more into neurology than maybe I could see the early signs of his brain changing.

The ADHD behaviours, dyspraxia, and Sensory Integration disorder were there. He was just so much like me sensitive with an explosive temper that I just saw pain, grief, and jealously. This is when the switch happened, and when I had to fill out recent questionnaires about these behaviours it was hard to hold back the tears. I cried for that little boy who lost his Grandma, Mom, and gained a baby brother. I cried for my lack of understanding, the turmoil, and stress that cyclones around me.

And most of all I cried for that broken relationship between a Mother and her first born. I pray I can repair it before it’s too late and I lose his love and kindness forever. That’s a Mother’s guilt always wearing my heart on the outside of my body. So here I am today parenting through the pain and loving myself and my family with everything I have. Praying for that change to patch my oldest son’s heart back together. That’s Motherhood both beautiful with the moments of cherished gazes and spoken words of I love you. And crushing defeat and frustrating when those words turn to you don’t care, you don’t love me. I put my eyes on the prize and slowly, but carefully walk that tightrope of love and hate for myself. 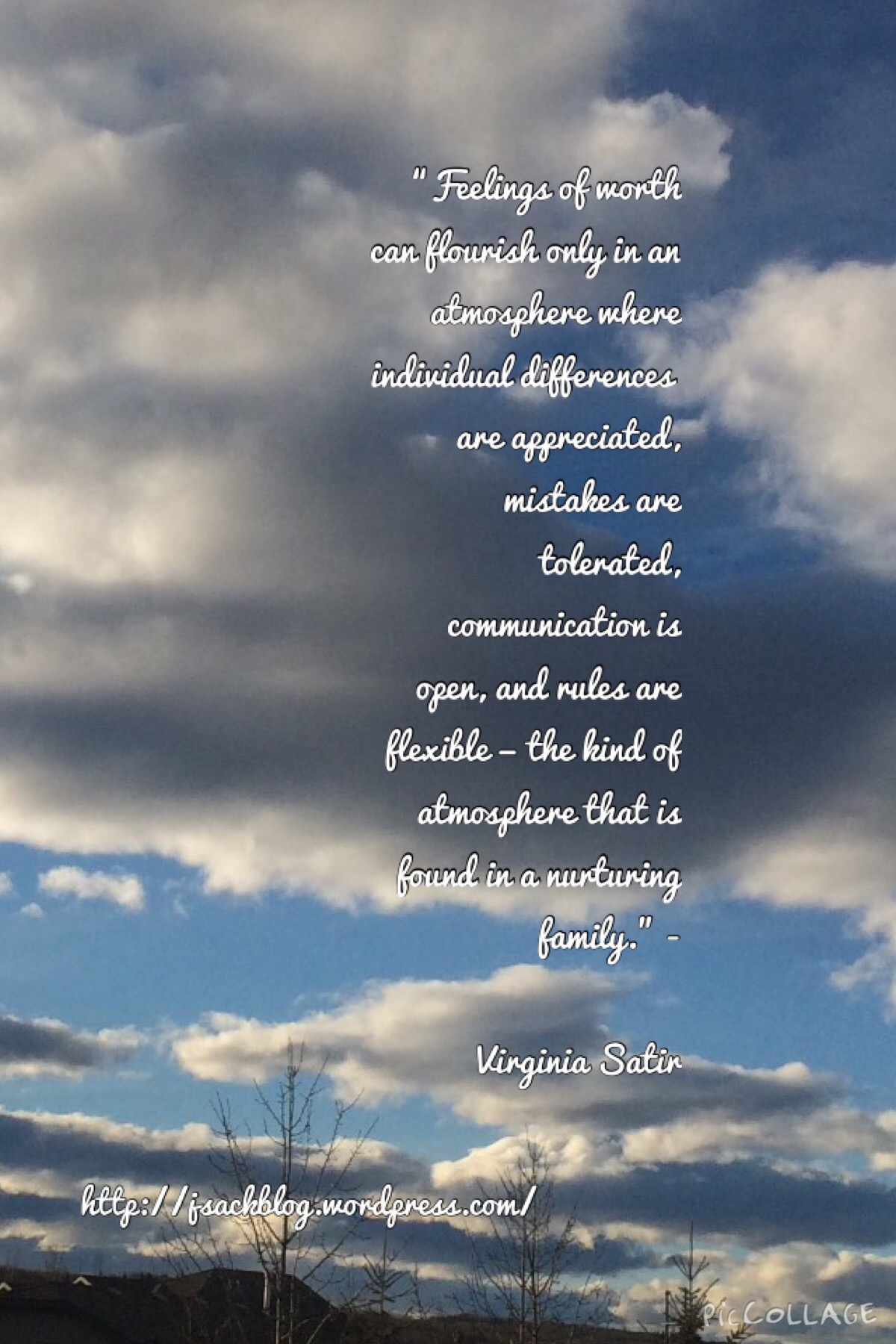 8 thoughts on “A Mother’s guilt”