I’ve had it, I’ve heard enough, this is the last straw!!! It’s all incessant whining in my household. So starting out this blog post I shall offer a disclaimer.

*Whining will NOT be tolerated unless it’s by the Mother of the household of whiners.* 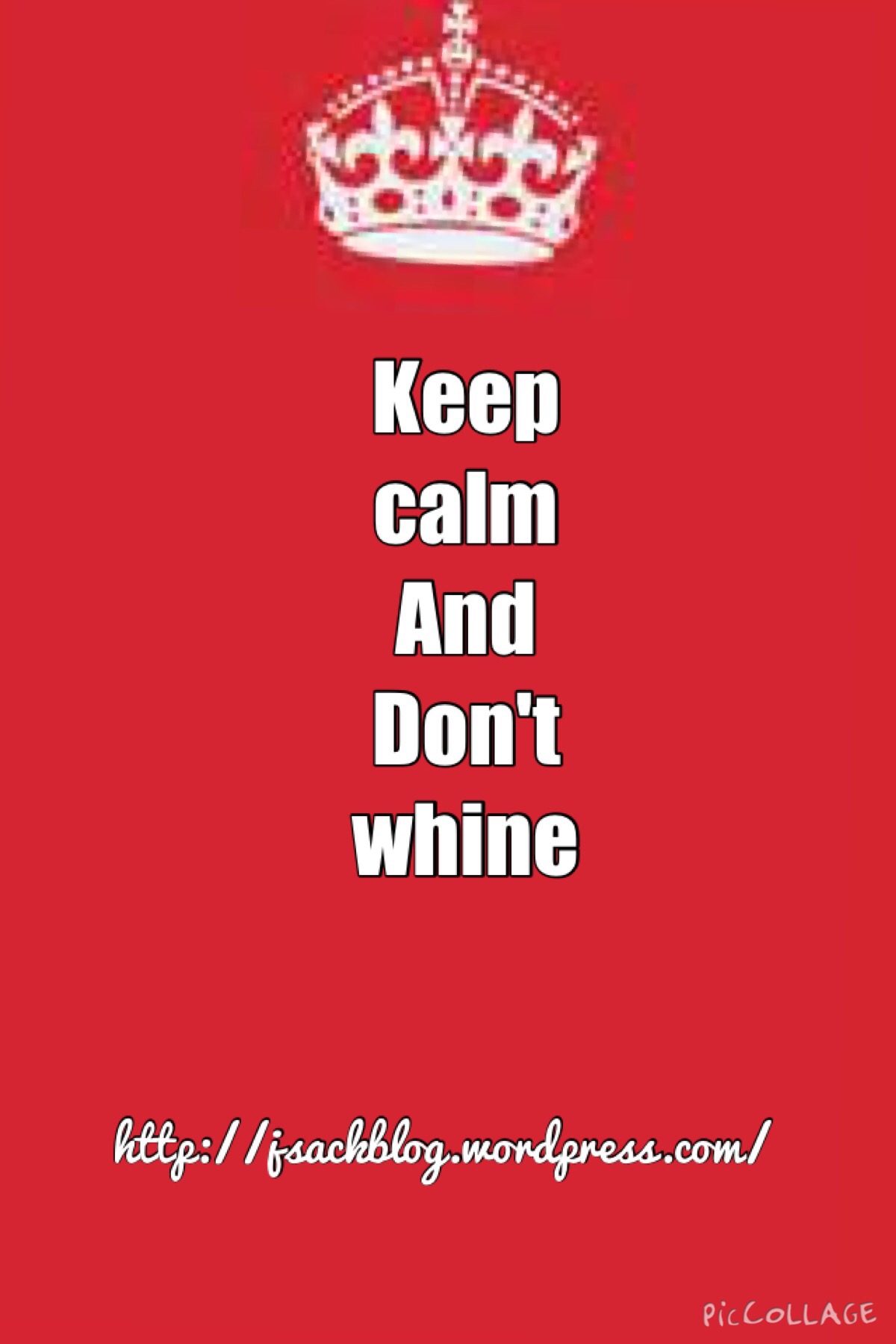 Now you may think this is unfair I assure you it’s how I see it as I’m up to my eyeballs in it. I was up late last night, I’m not even going to attempt to whine about that since that is my life. I listened to my Mad dog coughing till 2 am. I couldn’t wake him up enough to give him so medicine so I rubbed his feet with an essential oil flu blend. I continued chatting with my friend who was up at the same time as me. And we poured out our thoughts, wishes, inspirations, and songs.

I finally went to bed tossing and turning over this weeks events. I thought about how excited I was to have chicken wings and my husband wanted them cooked to crispness perfection. I opened up the oven and it set off the smoke alarm! The noise was deafening as we opened doors and windows. There was no visible signs of smoke just very delicious chicken wings I couldn’t eat. ?

I had two very sensory boys to deal with. One that just turned up the TV and one who was potty training and running around naked. I was trying to catch him before he erupted all over the place. Honestly it would’ve been quicker to catch a greased pig at a BBQ. I finally corralled him in a corner and got his underwear on, then turned down the blaring TV. Meanwhile the alarms was still making it’s annoying beeping. The sound of it’s shrill whine made me hide in my laundry room. As my sensory bucket was full to the brim and overflowing.

What would I do if I had a magic wand in these situations? Voila my youngest would be completely potty trained and accident free! His brother would think before he says the hurtful words that spew forth from anger. I would get more sleep, and alone time with my husband. I wouldn’t have to be on constant vigil listening for sounds of breathing, snoring, or choking. And there would be more date nights with copious amounts of wine enjoyed. ? 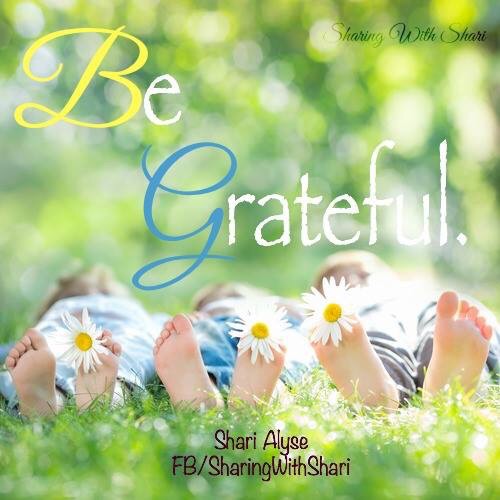 *Image used with permission from www.sharingwithshari.com*

Back to my story after my own ADHD moment, finally the nails on the chalkboard sound stopped and I crawled out from the black hole of my laundry room. I put my kids to bed, amidst the whining of I’m not tired, I don’t want to go potty, read me another story. Finally I had freedom and I grabbed a huge plate of wings and retreated to my safety of my bedroom. My husband and I comforted ourselves with watching Grim and I drank some wine. It was a pleasant end to a long experience of sensory proportions.

This morning I awoke to the sounds of whining. My Captain couldn’t find his elbow pad. I somehow got blamed for it, although he was the one who aired out his gear and packed it up after. I listened to the stomping, whining, and after 4 hours of sleep the angry Mama bear had arisen. The elbow pad was found in my sons hockey bag (where it was the whole time) and his whining and temper tantrum woke up his brother. Who was none to happy about breaking his slumber after hacking most of the night. He stumbles around dehydrated, cranky, and in need of Mommy cuddles.

Mornings like this really make me want to day drink but I chill my bottle and know it will be waiting for me at the end of the day. So I said Father and son out the door to their hockey game and I curl up on the couch to reflect. Now I’m whining about not enough milk left for cereal for me. After my Mad dog devoured two big bowls and I’m currently munching on Caesar salad. With just the two of us home there’s laughter, hockey, zamboni ice clearing, and most important a whine free zone.

This has been my submission to Ash’s Sunday confession of www.morethancheeseandbeer.com. Please check out her blog, her anonymous confessions on her Facebook page and all the other talent who link up. Smooches to a whine free day. ?