I’ve carved out a very sure existence for myself where I know what to expect and I’m secure that I’m right. This something I’ve never thought about it until recently I picked up a Dr. Phil book Life Strategies. I read it a long time ago but as I was organizing my book shelf I took it out. I thumbed through the pages and came across a sentence that asked “do you want to be happy or do you want to be a right fighter?” Hmmm I pondered that question of course I want to be happy, don’t we all?! But there’s a thrill inside me when I know for a fact I’m right. My dear Dad always said I’d make a great lawyer, since I was so passionate about arguing and being right. If I don’t think that I have the information correct I won’t fight to be right. There’s an inner knowing, intelligence, and feeling I get so there’s no need to try or force the issue. I’m just simply right, now there’s people that have argued with me without the facts and have wanted to be right as well. I’ve laughed because I know the truth, feel it, and have absorbed it into my skin. Some people have called me arrogant about not wanting to see their point of view. And I’ve argued what I know is true, because I can feel what’s not being said. I’ve had friends, lovers, family, and bosses stand there and indignantly argue with with me. And I’ve infuriated them by stating my point of view as I believe it. It’s not an attempt to be bothersome or frustrating it just is what it is. Today I answered the phone and had a man who talked like he was trying to win a race. I couldn’t understand him very well, but I gathered he wanted talk to me about my visa being compromised. First the conversation was a pleasant greeting explaining who the company was and asking how I was. Well I didn’t fall off the turnip truck yesterday I know a scam when I hear one. So I simply said “cut the chat, do you think I’m going to seriously fall for this scam?”
“No mam, I have no idea what you’re talking about.” So at this point I knew I was right, (as I reported a phone call to Phone busters last year about said scam.) So I began to get very vocal to the point where my toddler told me to “hush Mommy, I’m watching Zigby!” I needed to end this conversation quickly before my son started learning some four letter words. So I ended it quickly with a curt tone of voice which prompted my son to reply “oh here’s mean Mommy!” I think that guy at the end of the phone was surprised with who he encountered in a routine phone call on his list. I’m sleep deprived, sick, and feeling like crap on a cracker and here he is telling me lies!!! Well that awoke a sleeping beast inside me and she became unleashed with a fury. Now I know I could’ve just laughed and hung up the phone as I realized that it was all a scam. But I realized that yes I’m a right fighter and that’s just not something I’d do. I needed to cleanse that negative energy that was generated from that one phone call, as the air was thick with my rage. So I lit my sage and put on my Happy YouTube video to pump into some positivity into my home. A much appreciated gift from my dear friend sweet pea, and I picked up my son and danced around my kitchen. And I was feeling truly happy in that moment, and something about the pure joy just felt right. 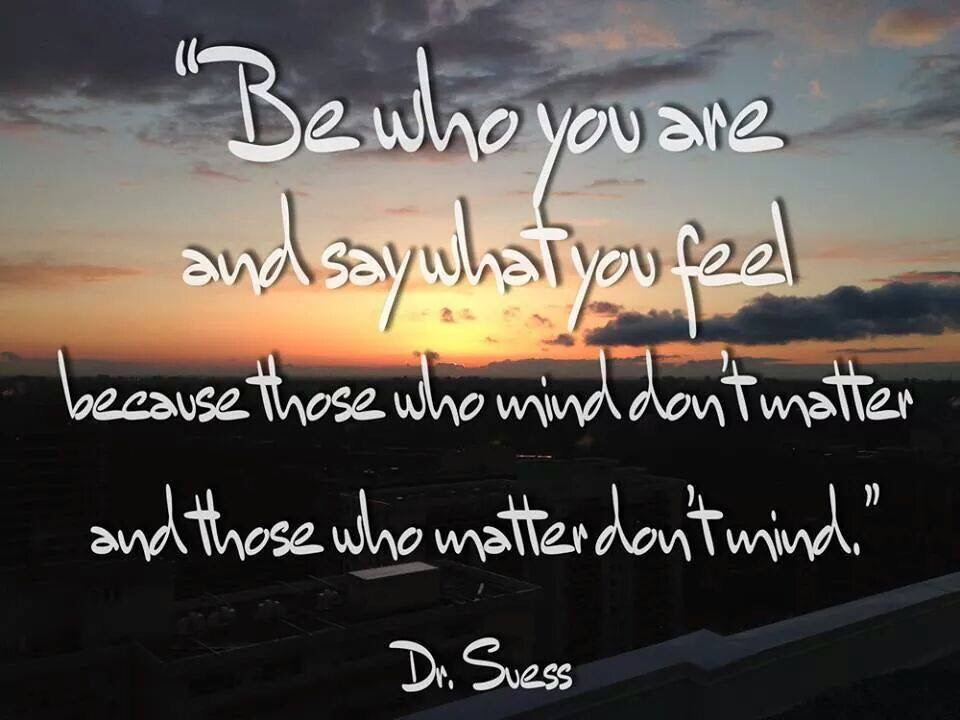 5 thoughts on “I am a right fighter”